Albarracín is a dream travel destination not only for climbers, but for all travellers. Read this and you understand, why Albarracín has been chosen one of the most interesting towns in Spain.

Would you like to time travel back to the Middle Ages? This is possible in Albarracín, a small town two hours from Valencia, Spain. Albarracín lies 1200 meters above sea level and has little bit more than 1000 inhabitants. The town is one of the richest in Spain, so it is not cheap here, unless you buy just wine.

The feeling in Albarracin is impossible to describe, so you should just look at the pictures.

Typical things for Alba are all the shades of orange, narrow streets, houses build partly inside the mountain and awesome sand stone boulders. 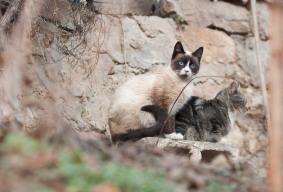 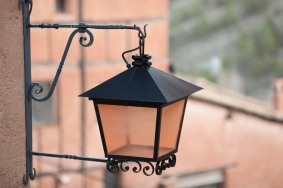 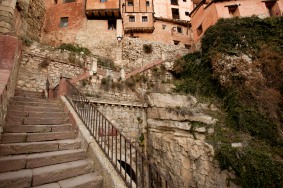 After Font I wasn’t sure anything could compete with it. Albarracín totally surprised me, and it is hard not to love this place. It is something totally different, but in the same time it felt more like me. Hard problems, but also big rewards.

Albarracín is considered to be one of the most beautiful villages in Spain. Its medieval architecture and narrow streets among the Plaza Mayor square have been proposed as a World Heritage site by UNESCO. The Alcázar Fortress and the Andador Tower are from the 10 th century 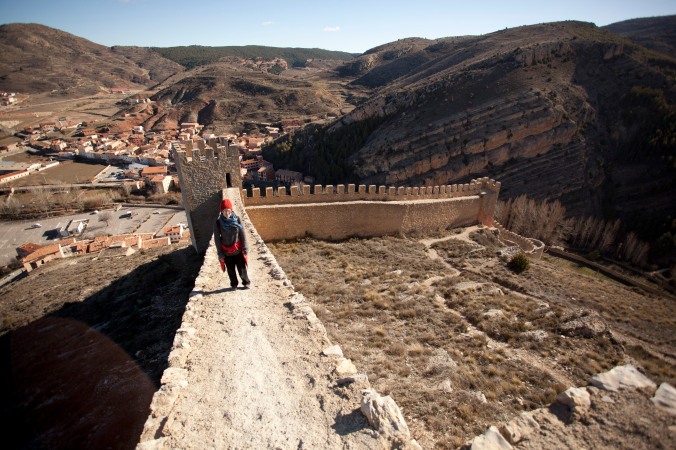 In Albarracín Cultural Park it is possible to visit one of the greatest concentrations of post-Palaeolithic art in Europe. 26 rock-art sites have been dated to between 9000 and 3000 years ago. 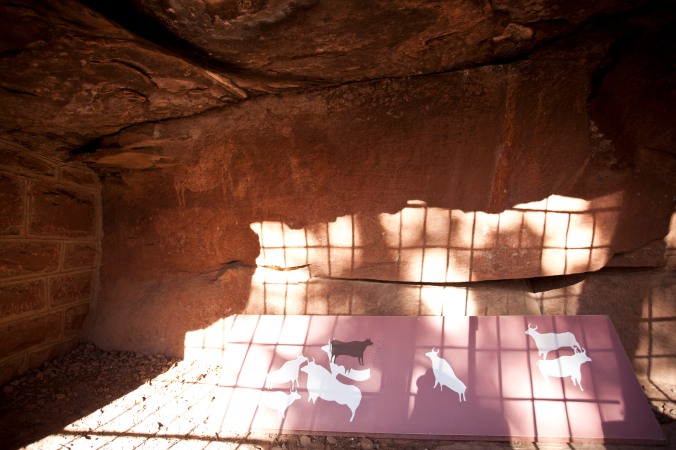 The post-Paleolithic art is one of the reasons, why tourists come to Alba.

The views and also the feeling here is a reason, why Albarracín should be in everyone’s travelling list. For party animals Albarracín doesn’t really offer the answer, but for people who value magnificent views, nature and small village feel, this is the place to be.

Compared to Font, Alba offers the lovely village near the boulders. Morning starts good, when you get fresh bread from the bakery and a cup of coffee in one of the cute cafe’s. There are several good restaurants like La Taba (best tapas) and El Gallo (best pizzas) and also bars like Molina del Gato, in case you want to relax after climbing.

The views are very unique for at least Finnish people. You can hike up to the mountains and walk high up on the fortress walls. The sky in the night is so clear and moon so bright. Of course for us reason enough to come here is the boulders of Albarracín. 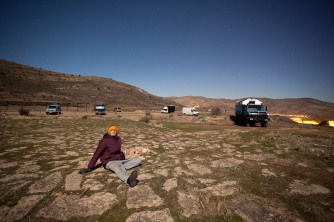 These pictures are taken in moonlight. 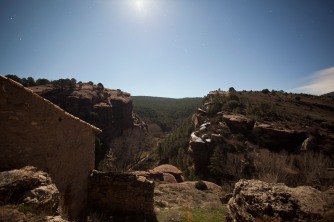 Albarracín bouldering comes quite near to indoor bouldering. The first day I climbed five 6A:s and I could totally have done lot more. Next day my loyal climbing friend Lolo arrived to Alba and we totally started to rock. In next three days the weather was totally awesome and we just kept on climbing 6B:s and 6A:s.

In Alba we managed to get to know also great van people, but this time they all were just leaving. Still we had two great climbing days with Sam and Sara and got to know Annabella and Toon.

Climbing with Sara, Sam and Lolo in Arrastradero. 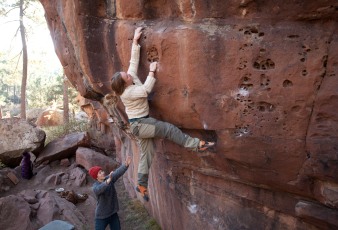 One of the craziest climbing lines so far was one 6A. Without Mikael’s beta, we wouldn’t have done it. I tried to say to him, that it is not possible to do it with our reach, but it was good that he didn’t want to believe it and convinced me to try hard. Of course we could do it and in the end quite easily.

Next time baby, we will figure this Robobloques (6C) out.